Endeavor RX is an FDA approved gaming solution. It enhances the power of concentration and focuses on 8 to 12 years of children with ADHD.

On June 15, 2020- Akili Introduces the first-ever gaming solution in the world name Endeavor RX. Even The researches of U.S. Food and Drug Administration (FDA) also improves it as the future of Medicine. This epic gaming solution treats Unattended and combined types of ADHD.

In the 21st century, who knew that a game could be the solution? Even the symptoms of ADHD ruled over 6.1 million children’s brain. In which 2.4 million kids having the age of 6-11 years.

Yes, we can say that it’s a whole new way to think of Medicine. Well, here, the technologies of gaming win. It’s a whole new idea to treat ADHD in children.

Attention Deficit hyperactive disorder (ADHD) is the condition of impulsive and hyperactive behaviour. However, this disorder divided into 3 forms:

Even children are more likely to diagnose with this disorder. In which:

In that way, for immediate treatment of this condition.

After its creation, various queries come into the parent’s mind. Such as:

Hence, according to today’s generation, the FDA’s decision on Endeavor RX is an excellent initiative. 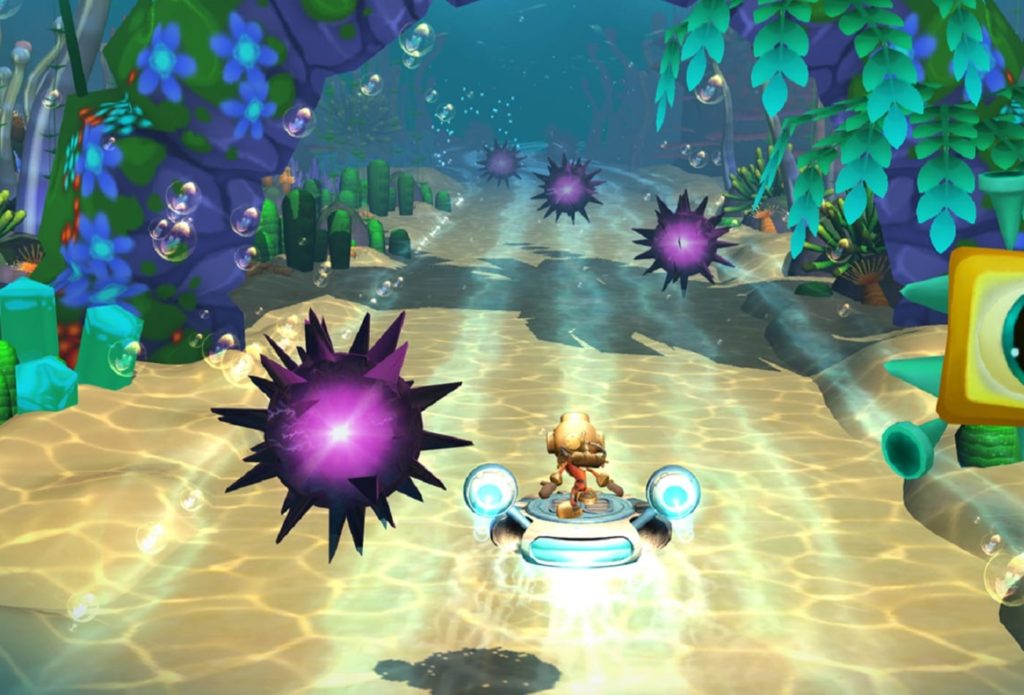 Moreover, 5 clinical studies also granted it as a beneficial treatment. In which 600 children were utterly diagnosed with ADHD, The Lancet Digital Health journal published about its effectiveness.

Not only this, Eddie Martucci, Ph.D., chief executive officer of Akili, also said that “we’re proud to introduce a digital treatment that makes a history with FDA.” It’s a new way that makes it more attractive for kids. So, the symptoms of ADHD reduce quickly.

Minimal side-effects of this Endeavor RX:

There were 538 clinical trials in which the minimal side-effects are:

However, Endeavor RX Enhances the patience level and affects the Frontoparietal network in the brain. This area is generally known as the central executive network (CEN). Hence, this part is responsible for complex problem-solving, working memory, and sustained attention.

Hence, Endeavour Rx proved that games could be beneficial for significant mental health. As it always said that “Old keys never able to open the new locks.” So, the world of kid’s diseases needs new exciting ways of treatment. And Akili proved it right.

In the next blog, we will know about its indications and clinical uses. So keep reading our contents, which is quite a unique way of presenting the world in words. Thank you so much!

Let Us Known if you liked the post. That's the only way we can improve.